Inland Haulage refers to the carrying of goods and services between suppliers and large consumer outlets, factories, warehouses, or depots inside the country. Inland haulage charges refer to transportation charges for carrying these goods from one place to another. If Inland Container Depot (ICD) is away from the seaport of loading, the shipper completes customs formalities at first. After that, the shipper arranges to move the cargo to port either by rail or road. Normally, most of the cargo is moved by rail which is cost-effective compared to other trucks or buses. Inland haulage charges vary as per location depending on the distances and other parameters. Inland Haulage Charges (IHC) is composed by the carrier while releasing the Bill of Lading for Export Shipments. You may also use it when issuing delivery orders in case of import shipments. 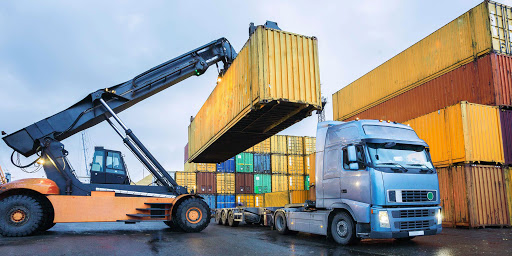